dietary news> Finding reliable dietary news can be difficult, but it's a vital part of staying healthy. There are many sources of information, from..

Finding reliable dietary news can be difficult, but it's a vital part of staying healthy. There are many sources of information, from Fad diets and marketeers to Quack "experts" and their own personal opinions. Fortunately, there are some reliable sources out there to help you navigate the information overload. Let's take a look. Listed below are some of the sources of reliable dietary news. Read them all to get the scoop on a diet or health topic.

Finding trustworthy dietary news can be challenging. While many media outlets are increasingly devoted to nutrition, the truth about nutritional research is often misrepresented. It is crucial to follow science-based sources of information. To identify a reliable source of dietary news, look for articles written by a Registered Dietitian. This professional has extensive training, ongoing education, and advanced medical degrees. They are often more trustworthy sources of dietary information than those from non-credible sources.

Scientific studies are based on the latest evidence, which can be contradictory. In fact, no single study can prove itself to be definitive and make recommendations. The scientific process is a slow one, and results are not reached overnight. Usually, studies are published step-by-step, building on previous evidence and developing towards a consensus. Consequently, the findings may be contradictory, and new findings often overstate their significance.

Another way to determine whether a website is credible is to look for an "evidence analysis library." These libraries are databases of relevant nutritional research. Likewise, well-known organizations such as the National Cancer Institute, the American Institute for Cancer Research, and the Academy of Nutrition and Dietetics may have trustworthy information on dietary practices. Beware of stories and calls for action that are heavily slanted or sensationalized.

Although fad diets are not harmful, they do have some characteristics. In general, fad diets are short-lived and are not designed to be incorporated as permanent changes to your lifestyle. Moreover, they often promote the consumption of magical foods and combination of foods with the claim that these foods can alter the body's chemistry. Fad diets usually exclude or limit certain food groups or nutrients. They also focus on weight loss rather than promoting a balanced diet.

Although fad diets are meant to promote fast weight loss, they are often not backed by strong scientific evidence. Many of these diets restrict a particular food group or restrict the number of calories consumed. They may also involve drastic restrictions on eating times and portions. While some of these diets promote initial weight loss, they often result in a build-up of lean muscle while promoting fat gain. These restrictive rules can be difficult to maintain and may cost you as much as $200 a week.

Many fad diets are promoted by the media and have little scientific backing. They also often result in confusing media reports. This is because these diets are usually popular due to their cult-like tribalism and lack of solid evidence. You may think that they are a healthy way to lose weight, but they could end up harming your health. It's important to learn more about fad diets and how they may impact your body.

In addition to unhealthy fat and carbohydrate-free diets, fad diets also deprive the body of nutrients. While they might be effective in the short run, fad diets are not sustainable in the long-term. They may help you lose a few pounds, but you'll most likely gain back the weight once you return to your normal eating habits. Instead, look for a diet plan that allows you to eat the foods you love, and enjoy the food you eat.

If you follow a diet plan that excludes whole foods, such as fruits, vegetables, and whole grains, you may not achieve the results you're looking for. It's important to remember that a healthy diet requires a balanced diet of proteins, carbohydrates, and fat. The wrong balance of these nutrients can lead to serious health problems. The American Heart Association warns against excessive sugar, and other unhealthy diets can lead to weight gain and constipation.

The term "quackery" is not new, but the definition of quackery is not. There are governmental agencies that monitor the safety of drugs, and the Federal Trade Commission oversees claims made by manufacturers of various products. There are also some less-regulated products, such as supplements and dietary supplements. In the US, President Clinton signed Executive Order 13147 to regulate the industry. Nevertheless, many people continue to believe Quack "experts" in dietary news. 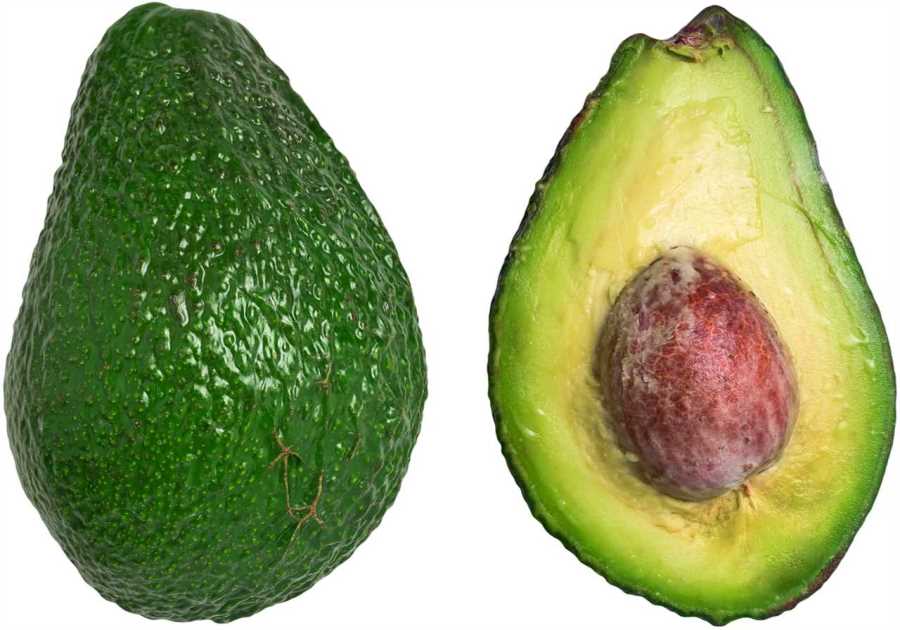 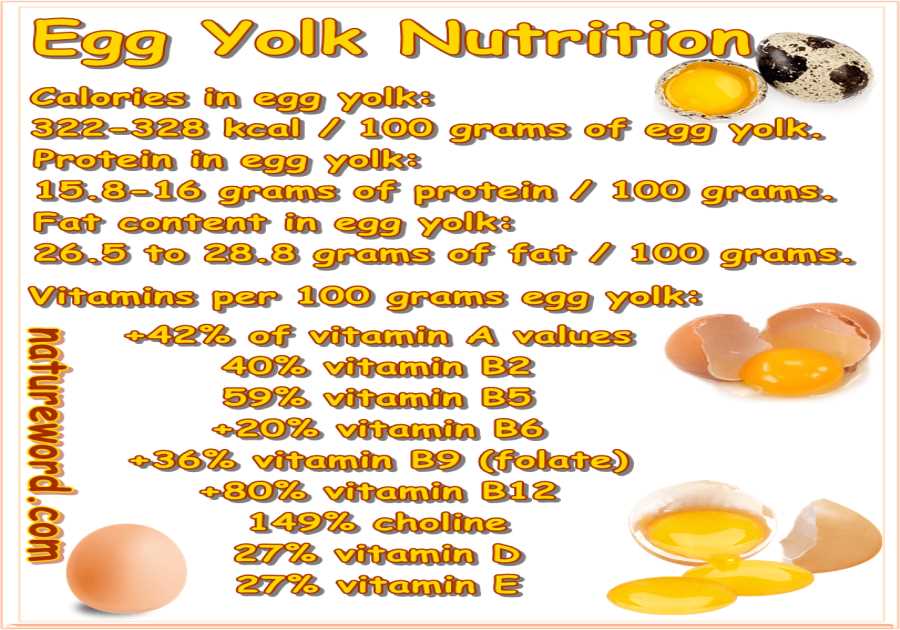 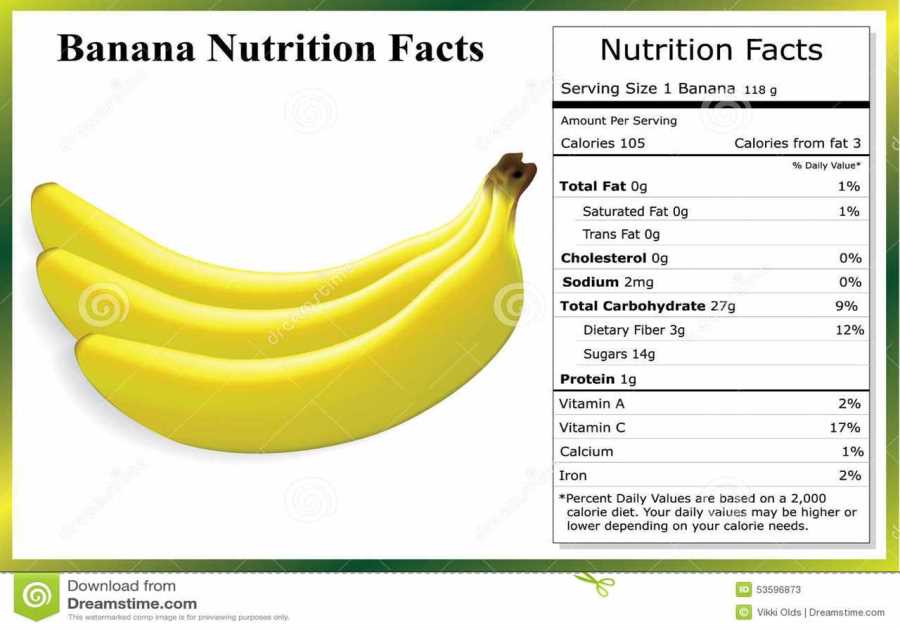 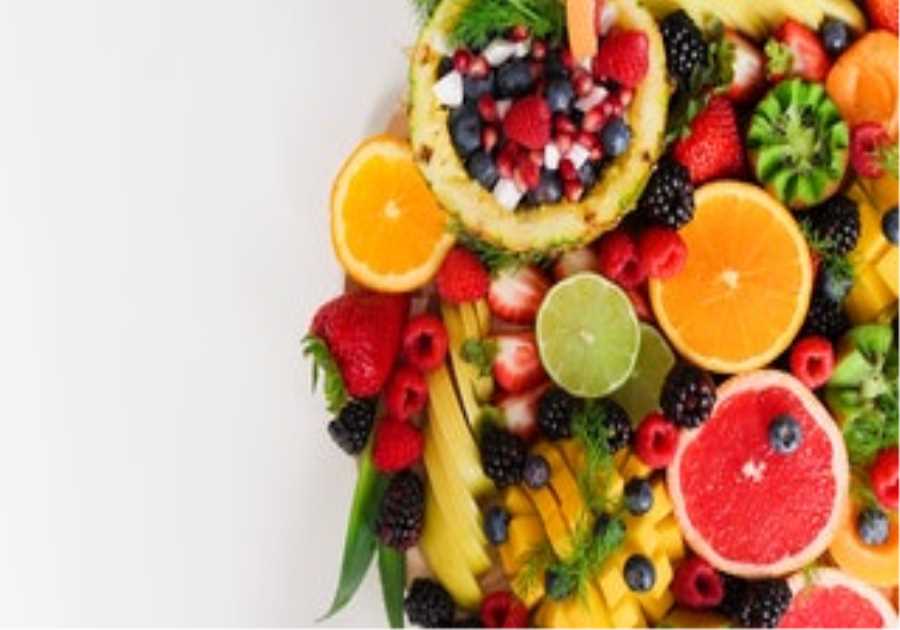 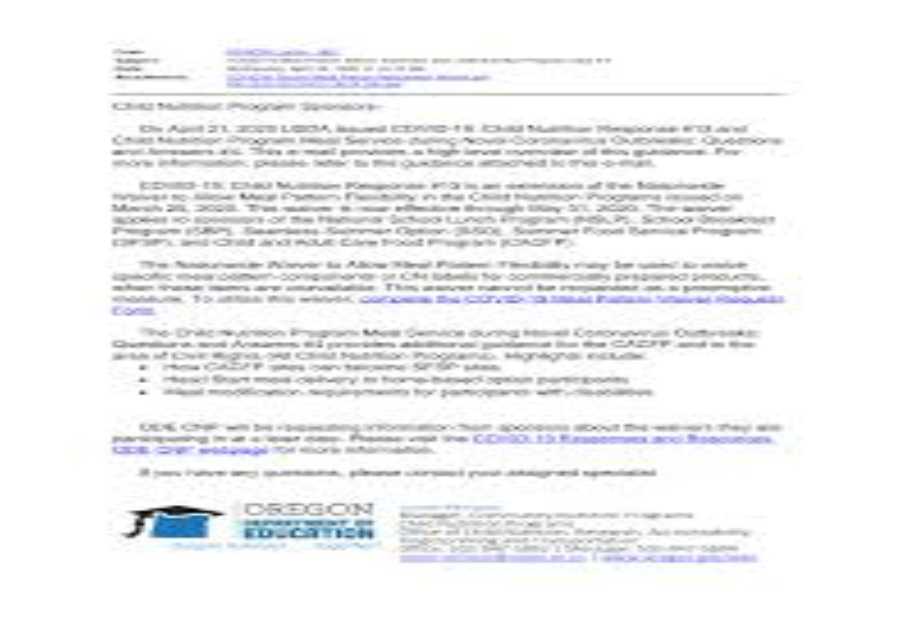 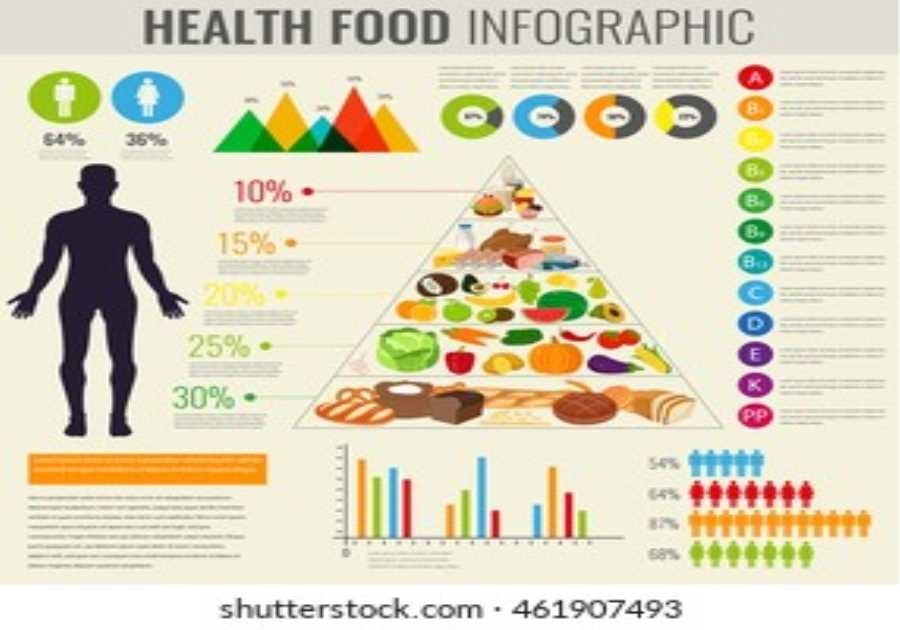